A Festival of Flowers 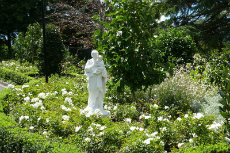